In 2016, several laws that concern the environment have come into effect in California. Do you know which ones may impact you? 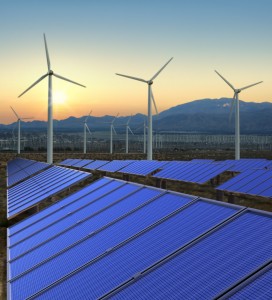