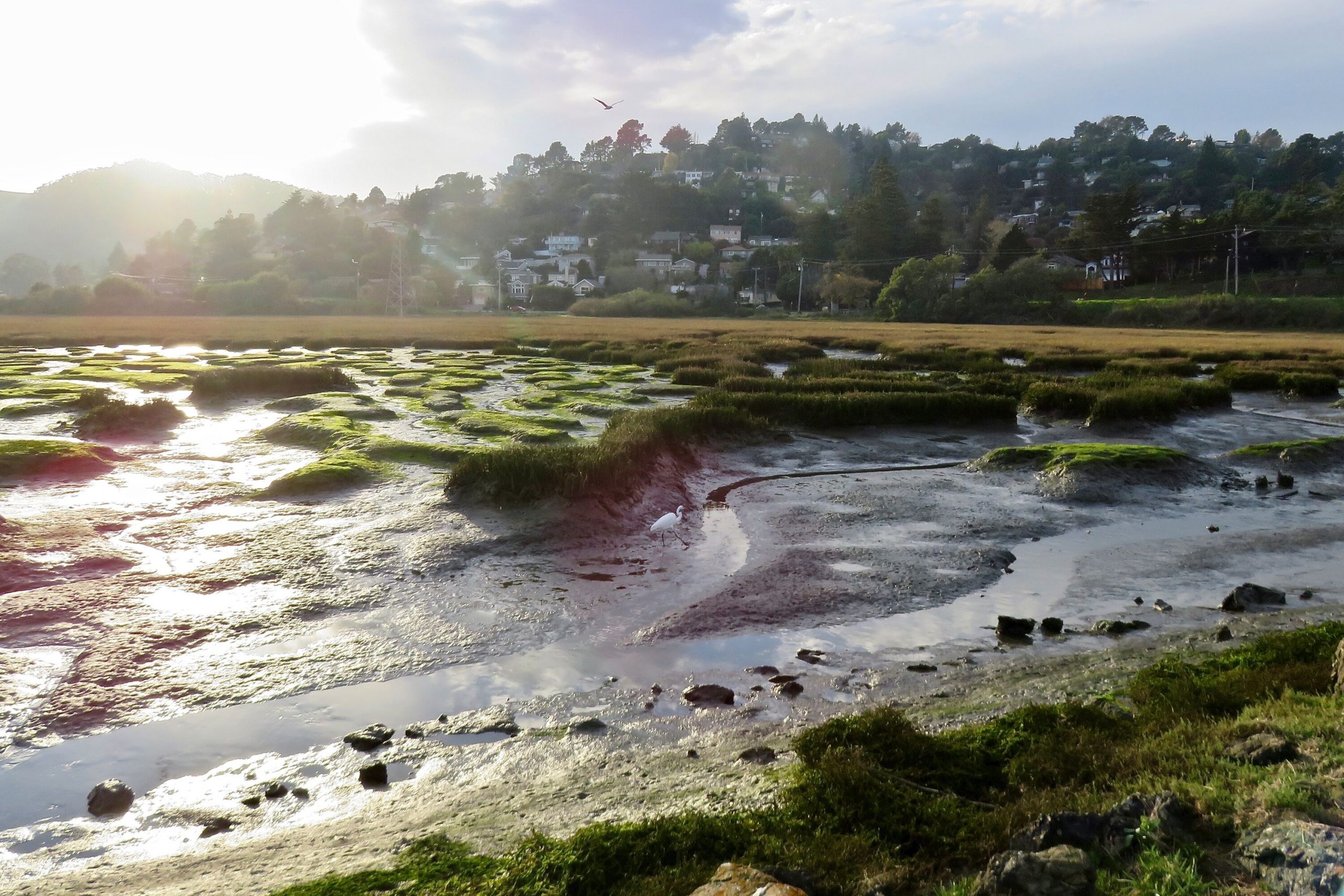 On January 23, 2020, after nearly three years of intensive public outreach and engagement, including pre-proposal involvement that generated more than 6,000 recommendations and approximately 620,000 comments, the U.S. Army Corps of Engineers (Corps) and Environmental Protection Agency (EPA) finalized the “Navigable Waters Protection Rule,” which establishes a new definition of “Waters of the U.S.” (WOTUS) under the Clean Water Act.

The new Navigable Waters Protection Rule (Rule) repeals the Obama-era 2015 Clean Water Rule and replaces it with a definition that drastically limits the scope of federal regulation to a much narrower collection of aquatic resource features. Among the greatest changes, the Rule eliminates “significant nexus” determinations to determine if potential tributaries have a significant effect on the “chemical, physical, and biological integrity of downstream traditional navigable waters”. The Rule also redefines the term “adjacent.” Now, in order for an adjacent wetland to be jurisdictional, it must touch “at least one point or side of a jurisdictional water” or have a direct hydrological surface connection to a traditional navigable waterway. Hydrological connections through groundwater, which have been suggested to maintain federal jurisdiction in the past, are now outside of the scope of federal purview. Most importantly, the Rule identifies four specific categories of aquatic resource features that will be regulated by the federal government under the Clean Water Act, leaving oversight for other “excluded” waterbodies to states and tribes.

Which WOTUS are subject to regulation?

The four categories of aquatic resources subject to federal regulation include the following:

The revised Rule does not expand federal regulation to include new categories of aquatic features; however, it does provide a list of excluded features that would no longer be considered Waters of the U.S. under the final Rule. Most significantly, “ephemeral” streams and other features that only flow in direct response to precipitation, and are particularly prevalent in the western United States, would no longer be subject to Clean Water Act regulation.

The arid and semi-arid Southwest, which includes Arizona, New Mexico, Nevada, Utah, Colorado and California, support the highest number of rain-dependent streams in the country. The elimination of ephemeral features from federal jurisdiction could pose significant complications for projects, such as solar and wind energy projects, with federally listed species protected under the federal Endangered Species Act. Under current regulation, federal agencies such as the Corps must consult with the U.S. Fish and Wildlife Service (USFWS) when any action the federal agency carries out, funds, or authorizes (such as through a permit) “may affect” a federally listed endangered or threatened species.

How are non-WOTUS impacts covered?

Under Section 7, the USFWS has a 135-day timeline that they must adhere to for consultation to be completed in a timely and efficient manner. With the narrowing of federal protections for certain water features, those projects without Waters of the U.S. would lose the opportunity to cover ESA impacts through the Section 7 consultation process.

The alternative to a Section 7 Consultation is a Section 10 Consultation. Unlike a Section 7 Consultation, where the process is initiated and driven by the lead federal agency (in many cases the Corps), under a Section 10 Consultation the applicant and USFWS must complete a Habitat Conservation Plan (HCP) in order to issue an incidental take permit for impacts to federally listed species. The Section 10 consultation process doesn’t have established timeframes that the USFWS must work within, and HCP completion is often delayed by cycles of analysis and revisions. This could be significant for federally listed species, as there would likely be greater onus on the applicant to determine the potential to proceed without Section 10 and risk claims of ESA take under a Section 9 violation versus the potential time uncertainties of processing an HCP.

The finalization of this Rule closes the door on true permit streamlining by better aligning state and federal regulations and review so that there is one decision maker wherever possible. This Rule establishes a much greater chasm between state and federal regulatory agencies, particularly in California where state regulators are stringent. As such, applicants will have to prepare for a more complex regulatory permitting process, particularly at the state level, with often separate and distinct state and federal delineations, permit application materials, and proposed mitigation.

The revised Rule redefining Waters of the U.S. goes into effect on June 22, 2020 (60 days after its publication in the Federal Register on April 22, 2020). Maintaining a steady stream of communication with the Corps and state regulators is critical during these ever-changing times, as is maintaining relationships with local, state, and federal regulators. Tricia Wotipka, Senior Wetlands Regulatory Specialist said, “Open communication builds trust, which builds solid, credible relationships that we rely on.” These good relationships are crucial to successfully completing projects. Wotipka continued, “In these uncertain times, we have our finger on the pulse of these changing regulations, allowing us to turn gray situations into black and white.”