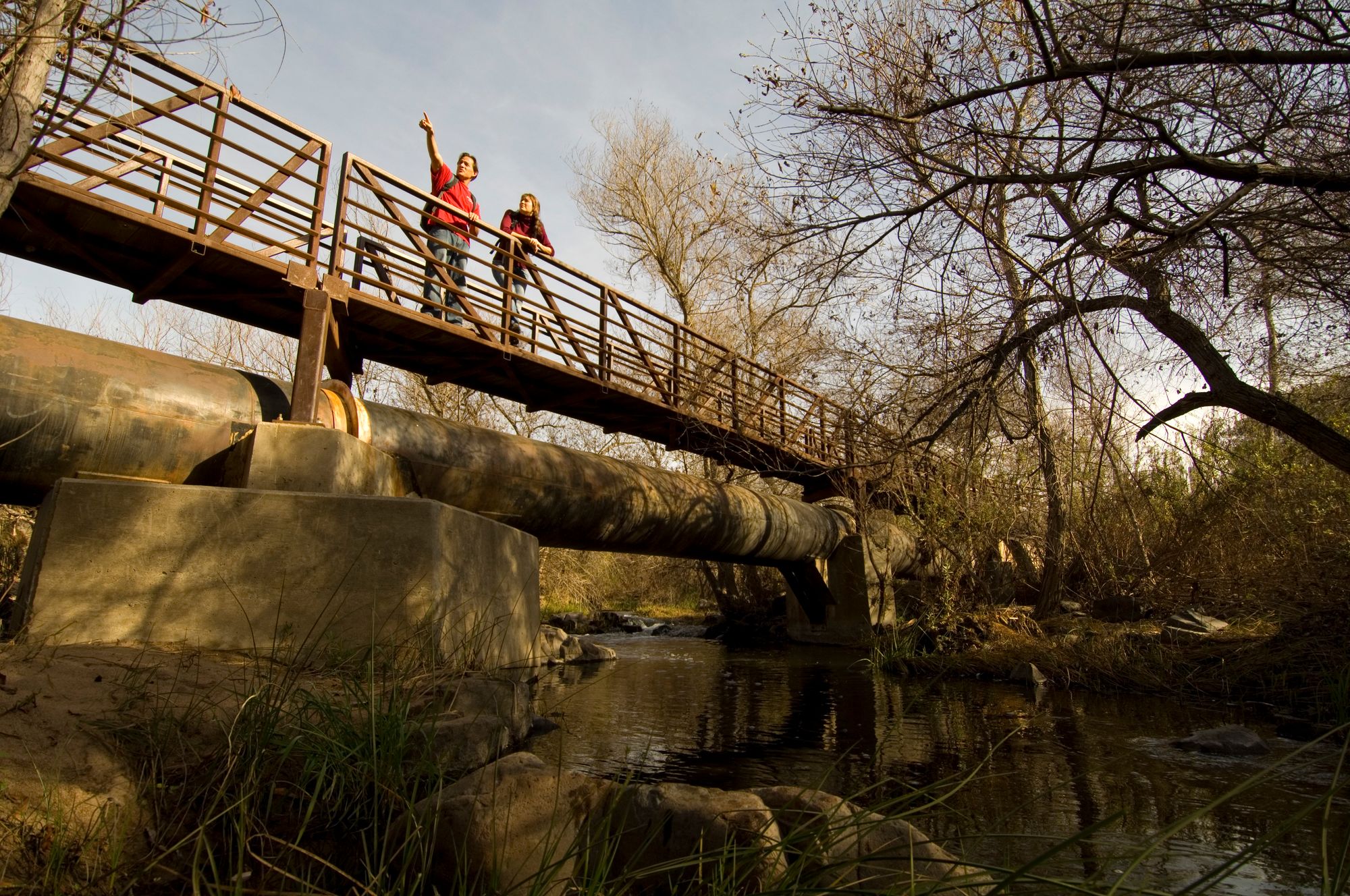 Construction delays, tied-up bonding capacity, and extraneous years of site mitigation, monitoring, and maintenance are just a few of the consequences of poorly considered and negotiated permit conditions. Conversely, a thorough, thoughtful permitting strategy can save you time and money. Dudek Habitat Restoration Practice Director Mike Sweesy offers five tips on how to tailor a permitting strategy and negotiate permit conditions that satisfy regulatory agencies and benefit your project’s schedule and budget.

Regulatory documents include a lot of boilerplate language that may be inconsistent with the specifics of your project (e.g., a species identified in the permit isn’t located on the project site). An experienced permitting specialist and the project’s technical team (engineers, construction managers, environmental experts) should conduct a draft permit review before you sign the permit to identify unnecessary obstacles to your project and develop workaround solutions, opening the way to effective negotiations with the resource agencies.  Most permit language is negotiable if the changes create greater harmony between the permit language and the project.

Compensatory mitigation should align project impacts with mitigation goals to ensure mitigation can be successfully implemented. Mitigate for the resources you impact; if your project impacts a low-quality channel, don’t agree to mitigate for a fully functional wetland. It is also important that mitigation performance standards realistically reflect what can be achieved on a mitigation site. For example, commonly seen permit conditions boilerplate language requires no more than 5% non-native plant cover and at least 90% native plants. However, this non-native cover limit is often unrealistically low for many sites that are surrounded by lands choked with non-native species.   In this case, the use of a reference site can help to establish realistic performance standards to measure success.

“Promising to fit a round peg into a square hole is a costly mistake commonly made when projects are too eager to achieve resource agency-stipulated performance criteria and approval,” Sweesy said. Careful observation of the site and adjacent areas by a qualified habitat restoration specialist will result in a successful plan that can be supported and sustained over the long term at that mitigation site.

Poorly worded mitigation requirements can become a significant barrier to achieving sign-off on mitigation projects. When owners seek sign-off, the permit conditions are being interpreted at least 5 years after the permit was written, potentially by regulatory staff that was not involved in writing the original permit language. Vague language can complicate and delay the sign-off process. The more specific the language, the less potential there is for future disagreements about the achievement of mitigation goals and performance standards.

The habitat function data collected for a specific impact area will be relied on years later to demonstrate that full compensatory mitigation has been achieved, so if measured appropriately up front, strong arguments can later be made to expedite the final sign-off of a mitigation project, even if performance criteria have not been fully achieved. Measuring existing and proposed habitat functions and values is complex and can be accomplished with various methods. The Hybrid Functional Analysis (HFA) method effectively measures functions and values within discrete wetland mitigation sites. HFA is preferable to the California Rapid Assessment Method (CRAM), which incorporates many functional areas, such as buffers, that often extend offsite into areas that are not controlled by the mitigation project. In such cases, the unchanged off-site areas mute the functional lift that has been achieved through the restoration process. Functional assessment methods that focus only on the mitigation site are better suited for assessing a wetland’s functional lift between the pre- and post-mitigation conditions.

While project permitting and mitigation are complex processes, proper diligence during the permit negotiation phase can facilitate permit conditions that satisfy regulatory agencies’ mandates and benefit your project’s schedule and budget.

For more information on effective permit negotiation or support on your project, contact us!