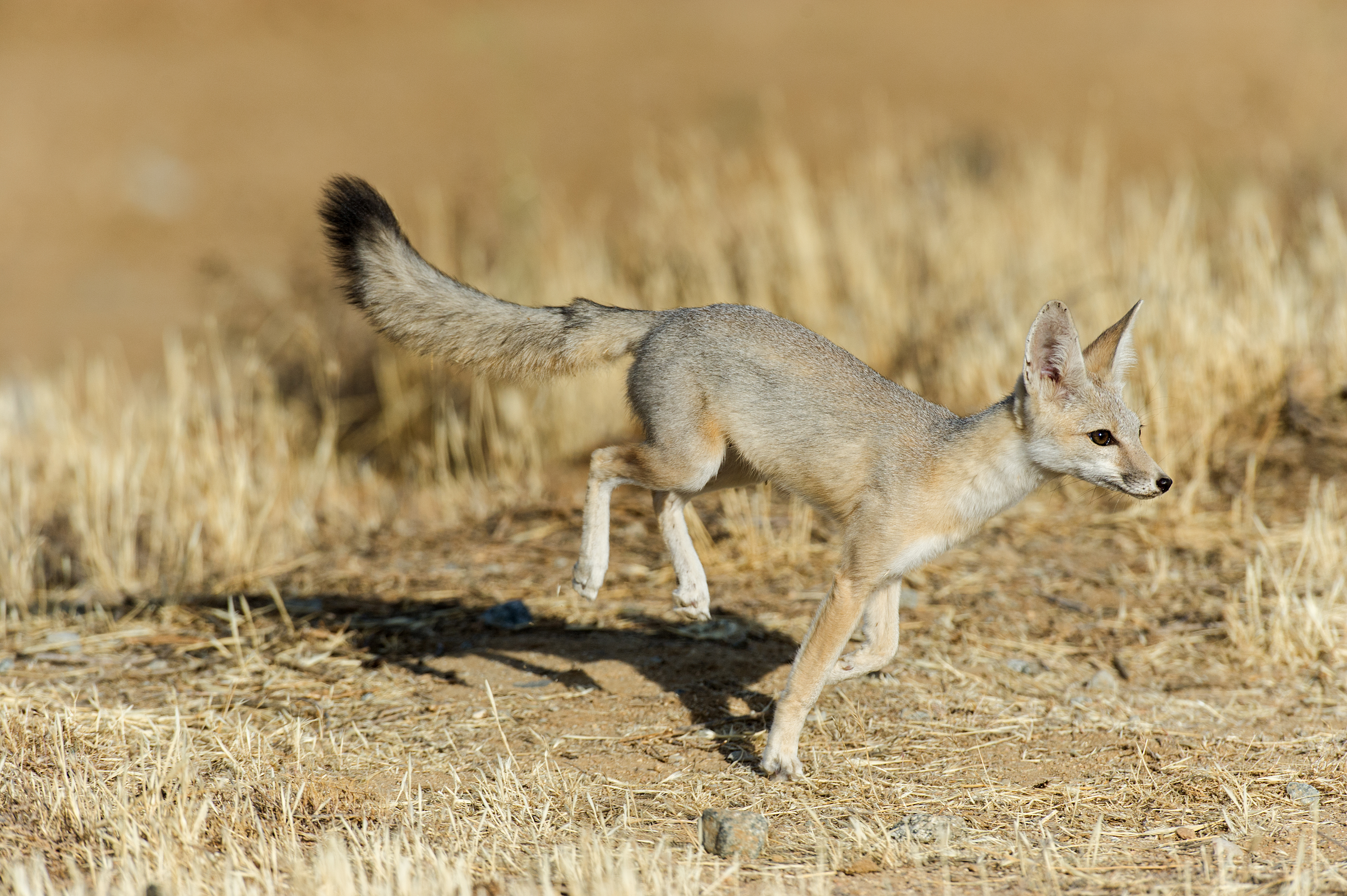 The three rules pertain to (1) the level of protection for Threatened species, (2) regulations for listing species and designating critical habitat, and (3) interagency consultation procedures.

Level of Protection for Threatened Species

This rule proposal requires the USFWS, pursuant to section 4(d) of the federal ESA, to determine what, if any, protective regulations are appropriate for species that the USFWS determines in the future to be Threatened.

This rule proposal clarifies, interprets, and implements regulations regarding procedures/criteria for listing or delisting species, as well as designating critical habitat. It focuses on four areas: (1) references to economic impacts when considering a listing decision; (2) definition of “Threatened species”; (3) standards for delisting; and (4) designating critical habitat.

This proposed rule would amend portions of regulations implementing Section 7 of the federal ESA to improve and clarify the interagency consultation processes and make them more efficient and consistent. Amendments include (1) changes to definitions of several key terms; (2) modifications to jeopardy standards; (3) clarification on information needed to trigger formal consultation; (4) provisions for a new “expedited consultation” process; (5) changes to the definition of “reasonable and prudent alternatives;” (6) simplifications to procedures to reinitiate consultation; and (7) requests for comments on whether to revise the definition of “environmental baseline,” whether to clarify when federal agencies are not required to consult, as well as whether to adopt a 60-day or other deadline for informal consultation.

A 60-day comment period on the proposed rules ended September 24, 2018 and no new information has been presented since then. It is anticipated that more public discourse will occur regarding the exact language of the ultimate proposals, but the Administration is able to finalize these changes unilaterally.

If implemented, the first two rules will have longer-term effects on species protections as they relate to future listings and how those species are actually protected. The third rule will immediately affect Section 7 consultations (listed species consultations where a federal nexus occurs) and appear to be intended to further streamline the process.

For more information, contact Brock Ortega. Our regulatory experts continue to track these rules and will publish any updates as they become available. Follow us on Twitter and Linked In, and subscribe to our newsletter to ensure that you’re kept up to date on the latest developments.