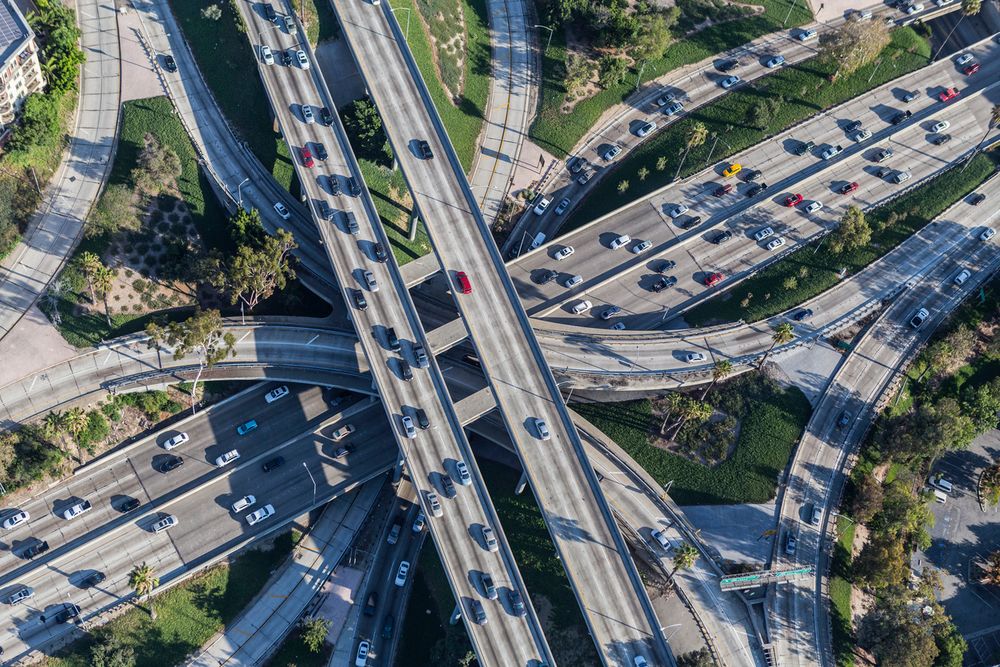 The City of Pasadena (City) was among the first to update its CEQA thresholds in 2014. The City did so while the first draft guidelines from the Office of Planning and Research were still in development and, therefore, conducted a bit of an experiment pertaining to compliance with SB 743. (Pasadena Ushers in Era of Transportation Metrics.)

The City’s thresholds included VMT and other metrics that consider effects beyond just vehicle congestion, such as number of vehicle trips and impacts on the bicycle, transit, and pedestrian networks.

“Under SB 743, LOS doesn’t trigger an impact as it would have previously,” says Anais Schenk, former Dudek transportation planning specialist. “However, the City did not entirely remove LOS from the project evaluation process.”

Pasadena has found a new and interesting, way of using the LOS metric, as LOS is both informational and important to the community. This new approach allows the City to utilize LOS in accordance with the intent of SB 743, while still doing away with the CEQA triggers.

The Future of VMT and LOS

This begs the questions: will LOS ever be entirely phased out?

Highly urbanized areas, such as San Francisco, that have been focused on infill for years and already have poor-performing (according to LOS) intersections at most locations will find value in eliminating it as a metric, as it will speed up the environmental review process, save money, and result in a focus on VMT reduction. However, smaller cities that do not experience high levels of congestion may find, such as Pasadena did, that LOS still holds informational value, particularly to members of the community.

“Many planners believe that eventually we will move away from LOS, but the time required for a complete trans­formation may be much longer than an­ticipated,” Anais said. “Some cities continuing to use LOS as an indication of operational efficiency in the meantime.

“Oakland has recently moved away from LOS and Santa Barbara plans to do so in the near future. We will continue to watch as the new VMT landscape takes shape.”