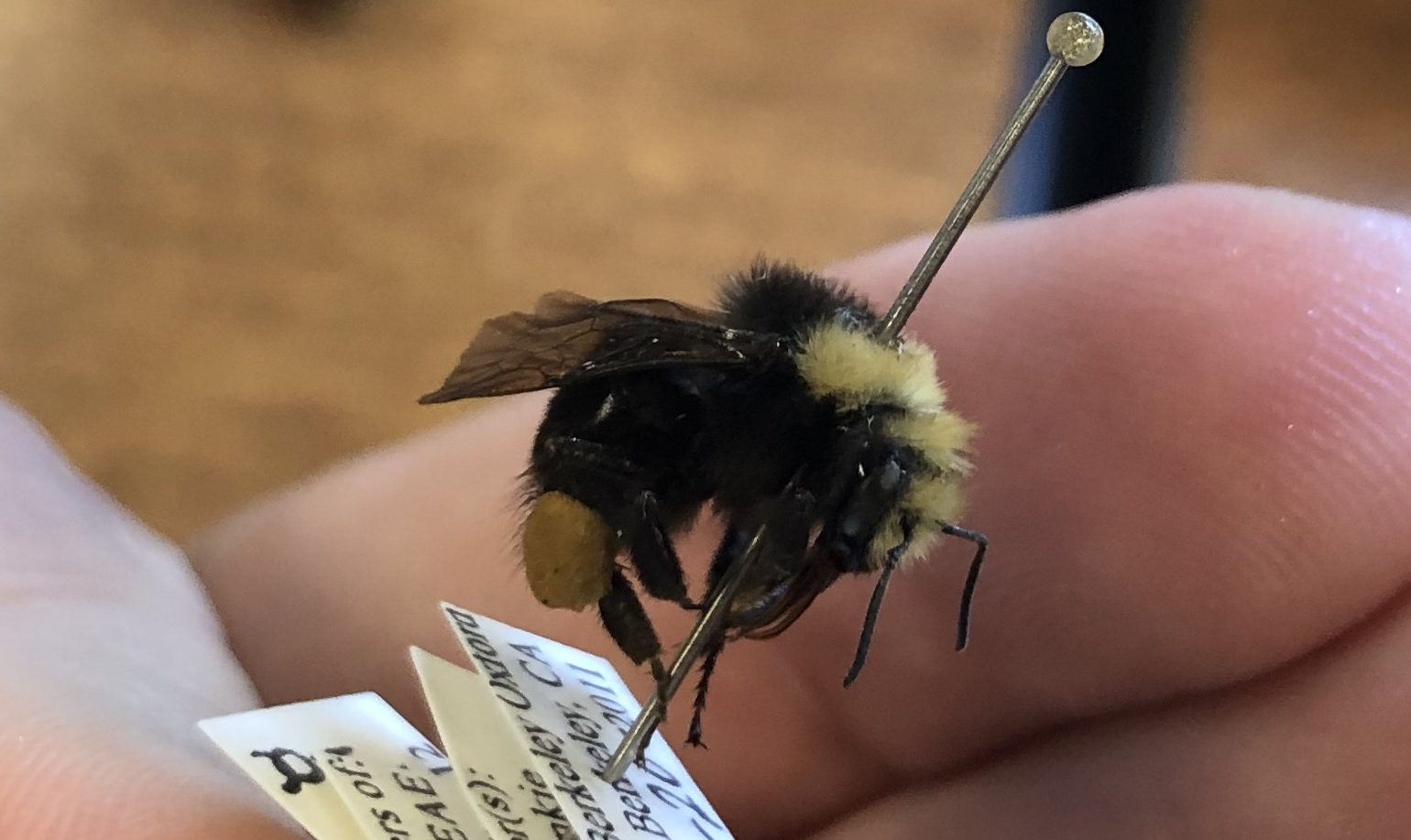 What is the current listing status for California bumble bees?

On May 31, 2022, the Third Appellate Court District in California ruled that “…a terrestrial invertebrate, like each of the four bumble bee species, may be listed as an endangered or threatened species under the [California Endangered Species Act],” under the definition of ‘fish.’ This reversed the judgment on a November 2020 ruling that the state could not list invertebrates under the umbrella category of ‘fish.’ As such, crotch bumble bee, western bumble bee, Franklin bumble bee, and Suckley’s cuckoo bumble bee may soon be eligible for listing as threatened under the California Endangered Species Act (CESA), which may impact projects across California.

What are the next steps following this ruling?

Unless there is an appeal to the California Supreme Court, the California Department of Fish and Wildlife (CDFW) will resubmit the previously vacated candidate-for-listing petition package to the California Fish and Game Commission (FGC), which will agree with the petition’s merit, once again making the four bumble bees candidate species with all the protections of a threatened species under CESA. CDFW will have 12 months to review and provide findings to the FGC for a final decision. This also means that other petitions may be submitted for listing other invertebrate species such as butterflies.

How can Dudek help navigate key questions relating to this candidacy?

Dudek’s biologists have completed several species training sessions in 2019, 2021, and 2022. These trainings reviewed the biology and identification of all California bumble bees, including the crotch bumble bee, which is the most widespread of the four species under consideration for endangered species listing in California.

The crotch bumblebee occurs within a variety of habitats throughout the state but is primarily found in the central portions. This species can be somewhat challenging to address because of its broad geographic range, broad apparent habitat affinities and nectar plant preferences, and mobility between nest sites and foraging areas. The active season for crotch bumble bees is February 1–October 31. For the highest detection probability, surveys should be conducted between March and July. While there are currently no official survey protocols for this species, Dudek has prepared science-based CDFW-approved survey protocols for this species since its original candidacy.

Dudek biologists can assist in planning to determine if these potential listings may affect your project, survey/study design, and/or permitting. Contact us for more information if your project or agency needs assistance navigating a path forward.