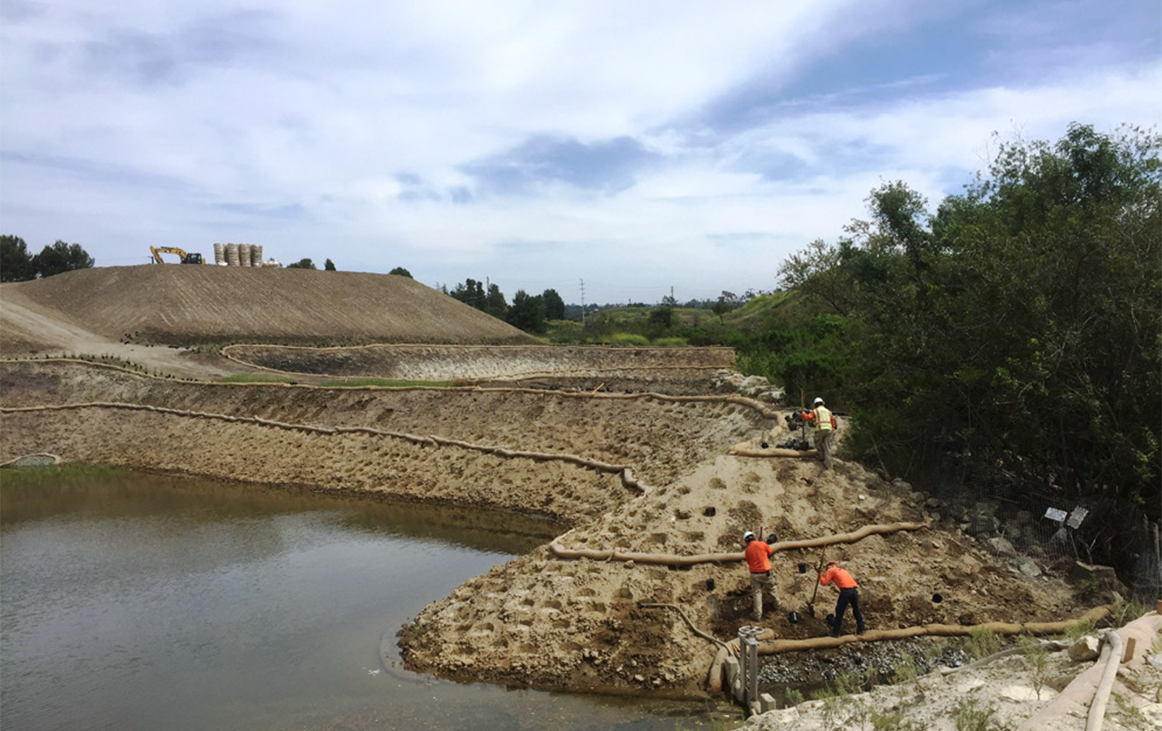 Bio-filtration wetlands are the accepted best management practice for treating stormwater and urban runoff before it reaches creeks, streams, and other bodies of water. Unlike traditional stormwater detention basins that only store stormwater and manage peak flows, bio-filtration wetlands allow for extended pooling or detention time within the wetland. This enables sediments with pollutants to settle out, and allows the plants and microorganisms within the wetland to take up the nutrients and biodegrade various pollutants.

The project involved creating two large ponds and planting native, ecosystem-friendly plants to capture urban runoff from Aliso Viejo, Lake Forest, Laguna Hills, and Laguna Woods before the runoff reaches Aliso Creek. The captured water sits in pools where “bio-filtration” from surrounding plant life and prolonged exposure to the sun will take place, killing up to 99% of bacteria found in the urban runoff.

When the project was completed in 2017, Moy Yahya, the City’s environmental programs manager said, “This important regional project will reduce the impact of polluted urban runoff on our natural habitat including Aliso Creek and the Pacific Ocean.”

“The City and HRS worked in conjunction to quickly develop solutions for any problems that arose during the project,” Yahya said. “This team approach kept the project moving forward despite hurdles, including record-setting rainfall that could have substantially delayed project completion.”

Since completion, the project has received two awards: the 2018 Outstanding Environmental Engineering Project Award from the American Society of Civil Engineers Orange County Branch and the 2017 Project of the Year Award from the American Public Works Association Southern California Chapter. Additionally, it is nominated for the California Stormwater Quality Association’s 2018 Outstanding Stormwater Implementation Project Award. 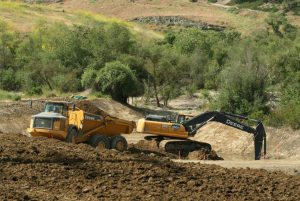 Construction of the two filtration ponds required more than 28,000 cubic yards of earthwork by HRS. 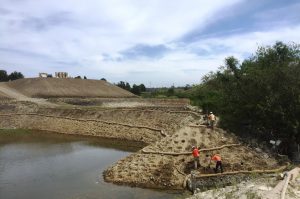 HRS staff installed more than 10,000 native plants along the banks of the ponds, as well as aquatic plants, which help clean the stormwater as it moves from pond to creek to ocean. 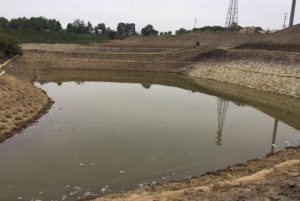 Heavy rainfall from January to April 2017 filled the ponds with stormwater runoff, ripe for filtration.