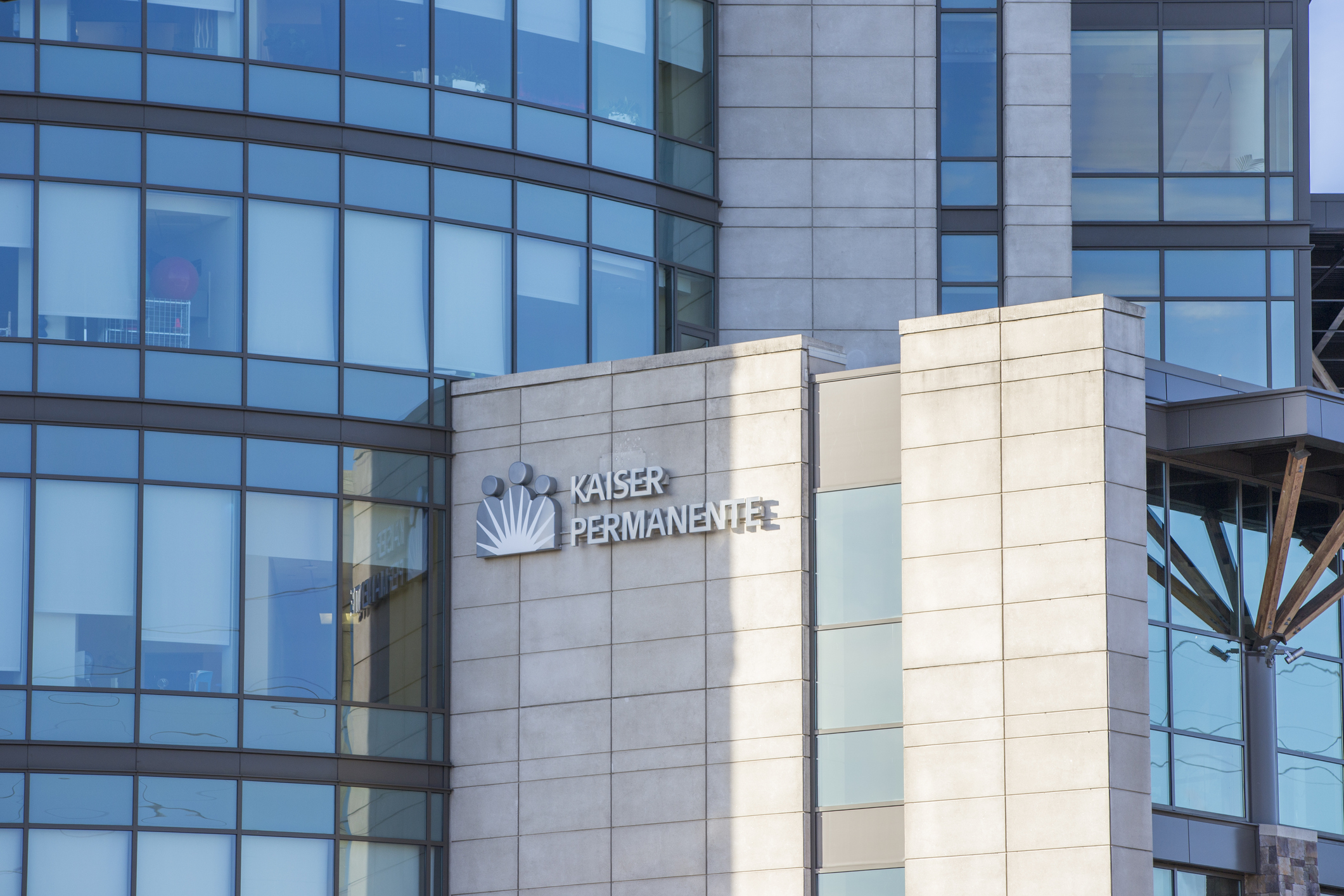 “When you’re building a hospital, it’s like building a mini-city,” said Shawn Shamlou, AICP, Dudek’s CEQA Principal who led the team that developed the Environmental Impact Report (EIR) and technical studies for the 617,215-square-foot medical campus. According to Shamlou, many issues that might come up in city planning need to be considered for healthcare facilities as well. 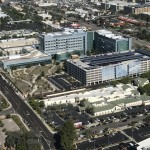 Integrating the CEQA Team Up Front

To successfully address potential environmental issues, Kaiser’s project leaders integrated Dudek’s CEQA experts with project architects, engineers, and contractors early in the process. Because of active collaboration from the beginning, the team had a complete understanding of the operational issues specific to healthcare facilities (such as helicopter noise, traffic, and visual impacts) and was able to efficiently and cost-effectively develop environmental documents.

As a local consultant, Dudek came in with knowledge of the area and an understanding of the sensitivities of the neighborhood, and addressed local environmental issues in the EIR. Dudek’s prior experience with healthcare facility EIRs also helped in anticipating key environmental issues.

According to Kaiser Permanente’s Senior Land Use Manager Skyler Denniston, all new Kaiser buildings must meet a minimum LEED rating of gold or equivalent certification. With that ambitious goal, the project team needed to address the challenge of the hospital’s substantial energy requirements and address key functions, such as electricity and air flow.

“Hospitals are giant energy facilities, which makes it even more difficult to make them energy efficient,” Shamlou said. “And yet, they were able to achieve that.” 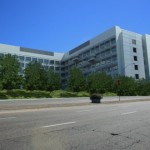 While the hospital’s internal needs were a major component, the project team also needed to address concerns in the surrounding area, such as traffic circulation and noise. Both have significant impacts on neighborhoods, and Dudek CEQA specialists paid them close attention in the project’s technical documents. In addition, Dudek outlined vehicular traffic, public transportation, circulation, and parking in the EIR and prepared visual simulations of roads to assure the public that the project would address concerns and improve existing traffic flow.

Shamlou said the project was particularly noteworthy for Kaiser’s desire to construct a facility that would serve locals, inside and out, and they worked with neighbors to make sure their needs were met.

Denniston said the project team put a lot of thought into incorporating open spaces into the design. The Kaiser team didn’t just want to develop a hospital; they wanted to “create a peaceful node,” said Denniston, and open it up to the community. The campus serves as open space for a variety of purposes, such as childcare, employee recognition events, and a future farmers market.

“We are not just a development company,” said Denniston. “We don’t just build these things and disappear. This is our home too. When we’re done, we’re not going anywhere.”

The project resulted in a state-of-the-art facility that was well-received by the public and community. According to Shamlou, the award-winning project eliminated an eyesore and addressed a significant need within the city.

“Kaiser, along with Dudek, did a good job of public outreach, keeping the community involved, and letting them know of proposed improvements, both on and offsite,” said Shamlou.

In April 2017, Kaiser opened the facility for Phase I occupancy, moving 100 people from its facility in Grantville. Public tours began in June 2017, and Phase II construction is expected to be completed in 2030.

For more information, contact Dudek Principal Shawn Shamlou, AICP, at sshamlou@dudek.com or at 760.479.4228.